The Jersey Giant Chicken is on the National Endangered "WATCH" list.

The Jersey Giant chicken was developed between 1870 and 1890 by John and Thomas Black in Burlington County, near the town of Jobstown, New Jersey. As its name implies, these typically mellow chickens are impressive in size with mature roosters weighing 13 pounds and the mature hens weighing 10 pounds, making them the largest purebred chicken breed.

The original intention of the Black brothers was to create a chicken that could potentially replace the turkey as a premium table bird. During the breed’s development, Black Javas, Black Langshans, and Dark Brahmas were used to try and reach this objective. Around 1895 the term “Giant” was used in reference to the breed, and they became known as “Black Giants” in honor of their creators (not because of their color.) The name was later changed to “Jersey Giant” by Dexter P. Upham of Belmar, New Jersey, in honor of the state of origin. Mr. Upham was an early breeder interested in improving Black Giants. In 1921, the American Association of Jersey Black Giant Breeders Clubs was created and the name “Jersey Giant” was officially adopted for the breed by the group. The standard developed for the birds included a gigantic frame, single comb, yellow skin color, relatively rapid maturity, good vigor, and fine foraging ability. The Jersey Giant was recognized by the American Poultry Association (APA) in 1922. Today Jersey Giants are accepted in the APA Standard of Perfection in three color varieties – black, white, or blue.

Jersey Giants are dual purpose chickens, but they excel as a meat bird with their great body size. They are well-suited to producing very fine and large capons. The young birds grow relatively quickly but take time to fill out their hefty frame to produce a marketable bird – most take up to 8–9 months to reach a harvestable size with good body proportions. They are an excellent roasting bird when fully mature.

Concerning egg production, the hens of this breed tend to lay more eggs than those of other heavy breeds. Their eggs are extra-large in size with color varying from dark brown to light cream. When incubating eggs, the Jersey Giant breed sometimes takes 1–2 days longer to hatch than most chicken breeds. 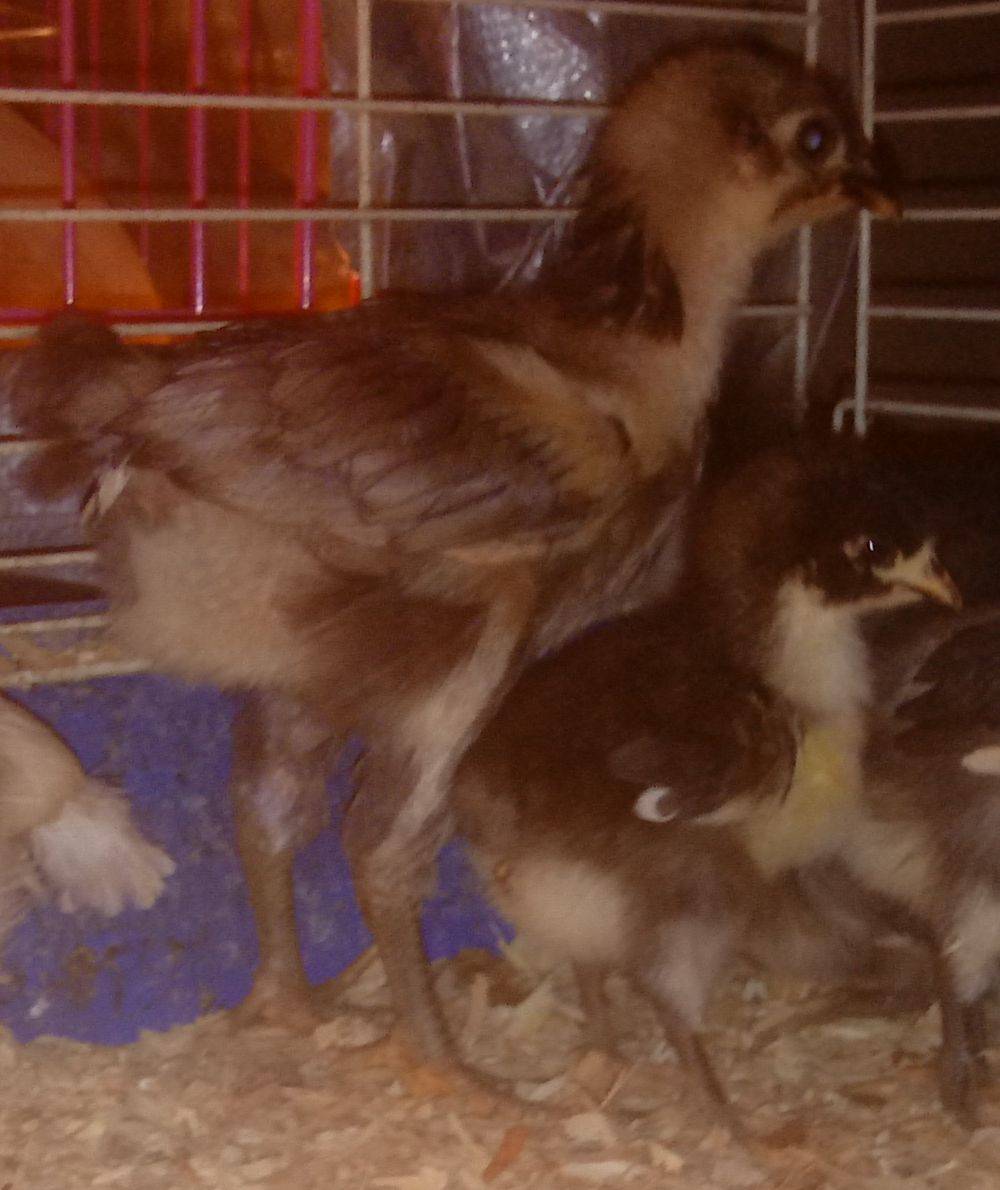 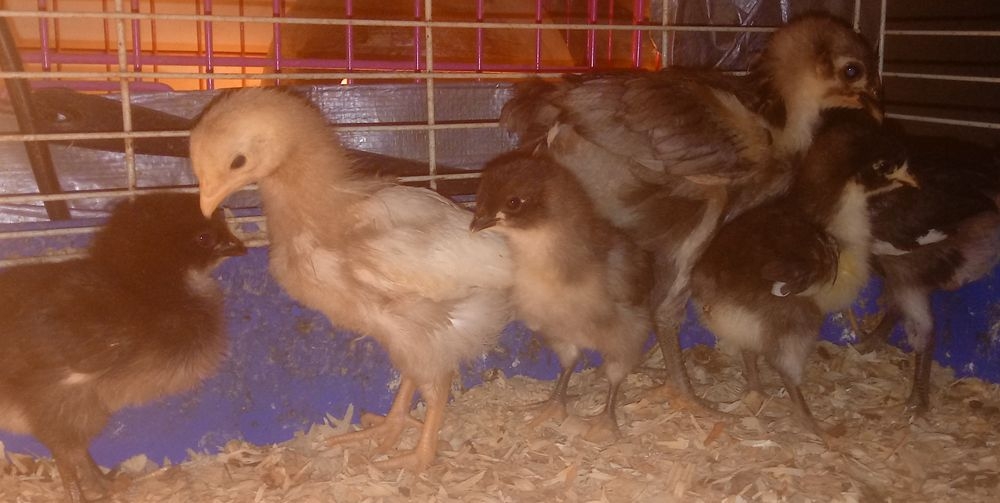 My birds are still chicks and will be added into the breeding program once they mature.