The Rouen Duck (Non Industrial) is on the National Endangered "WATCH" list.

The Rouen resembles a Mallard duck. They have green heads, white collars, a deep claret breast and blue speculum feathers (the speculum is the patch formed by colorful or iridescent secondary feathers on the wings), but they are brighter in color and larger in size than Mallards.

In North America there are 2 distinct types of the breed that are bred;

* the common or production-bred variety that is larger than a Mallard but has a typical duck conformation; and

* the much larger and squarer standard-bred variety.

A Little History of the Roeun Duck

Among the domestic ducks raised by French farmers several hundred years ago were some resembling large Mallards. Around 1800, these ducks reached England, where they were variously called "Rhone," for an area in southwest France, "Rohan," for a Catholic Cardinal, "Roan," a mixture of colors, and finally "Rouen," for a town in north central France" (Holderread, 2001). Once the Rouen arrived in England, breeders began to redesign the bird through selective breeding. They doubled its size, transformed its sleek body into a thickset boat shape, and improved its colors. In 1850, Mr. D. W. Lincoln of Worcester brought Rouens to the United States and the breed soon became popular as a colorful, general-purpose farm duck. "The Rouen was first included in the American Poultry Association (APA) Standard of Perfection in 1874 and has since been considered by breeders to be the ultimate exhibition duck for its beauty, size, and challenge involved in breeding truly good show specimens." (Holderread, 2001)

Rouens come in two distinct shapes. The Standard Rouen is a massive duck that reaches weights between 9 and 10 pounds. It has a horizontal carriage, a large, blocky body with a deep, level keel, and its back arches from shoulders to tail. The head is round with a medium size bill that is concave along the top line. The production Rouen averages two pounds less than the Standard Rouen and has a trimmer body and more upright carriage. It is not considered endangered. The Rouen drake has a dark yellow bill, bright orange shanks and feet, and black eyes. His head, upper neck, and tail are dark green, lower neck and breast are dark brown, upper back is dark gray, and lower body light gray. A white band encircles his neck and a diagonal white/blue/white line crosses his wings. A Rouen duck has a brown bill, dark orange shanks and feet, and black eyes. She also has the diagonal color pattern on her wings, but the rest of her plumage is brown with black texturing. Breeders have also developed and exhibited Black, Blue, Fawn, and Pastel varieties, which have not been accepted by the APA (Holderread, 2001).

Rouens are docile birds that are valued for their meat. They are poor layers, producing only 35-125 eggs yearly, but they make fine roasting ducks and have abundant, delicately flavored flesh. This unsurpassed gourmet quality comes at a price, though, as Rouen ducks are slow to mature. While this slow maturation (6-8 months) makes them impractical for commercial meat production, Rouens are suitable for the home or small farm (Batty, 1985).

"When choosing Rouen breeders, emphasis should be placed on vigor, strong legs, large size, good body length, deep keels that are straight and level, horizontal body carriage, and proper color markings" (Holderread, 2001) In Standard Rouens, overly developed keels can cause breeding problems for drakes so it is advised to retain some males for breeding that are not as extreme in size and keel development. Standard ducks are so heavy that they tend to crush their eggs if allowed to incubate them. 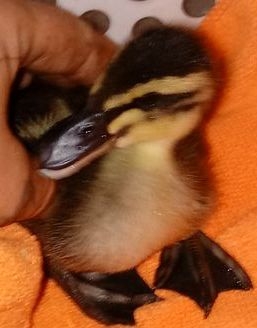 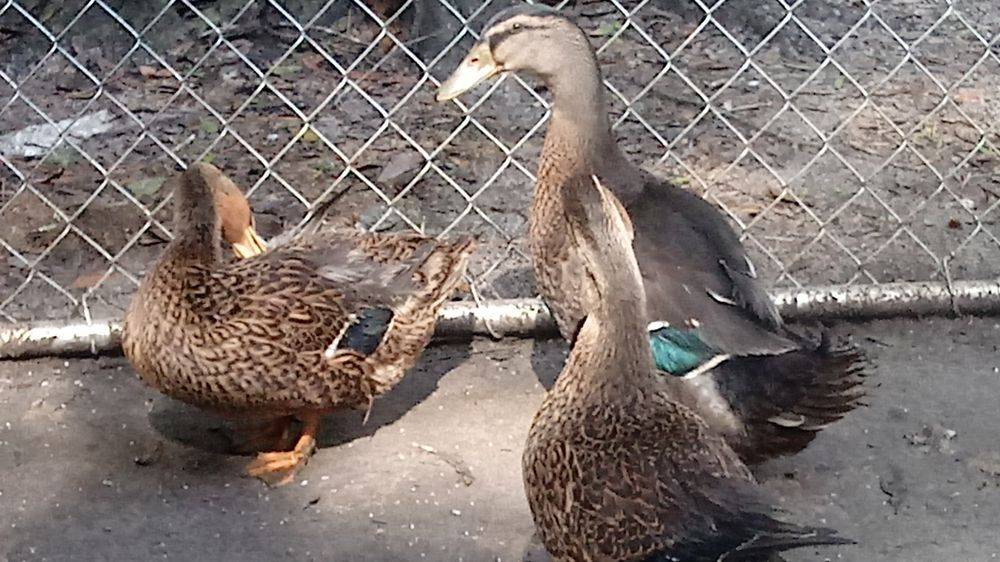 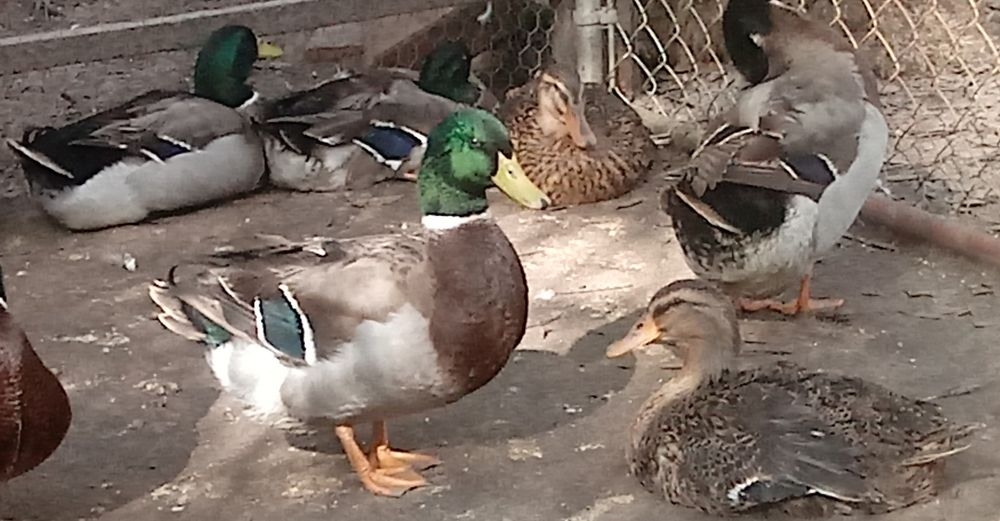 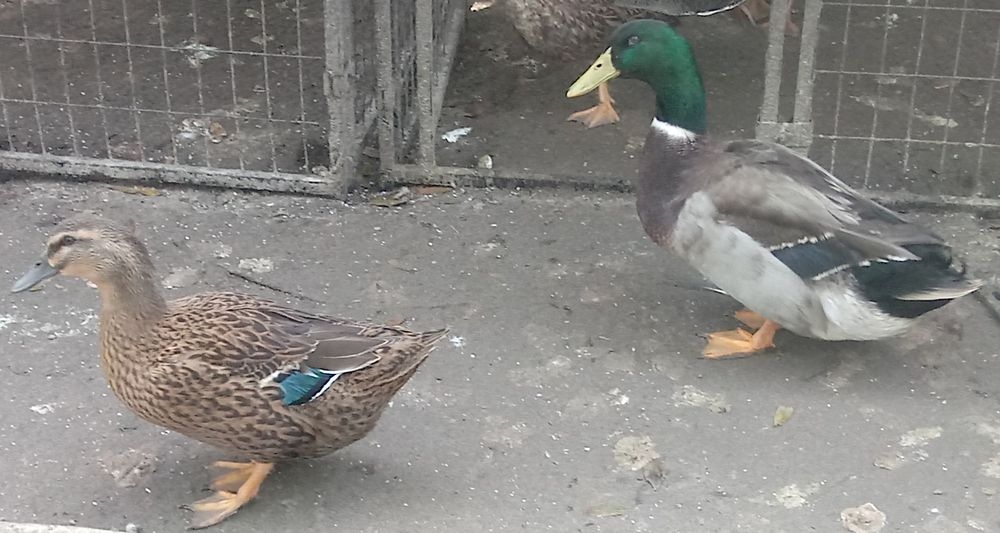 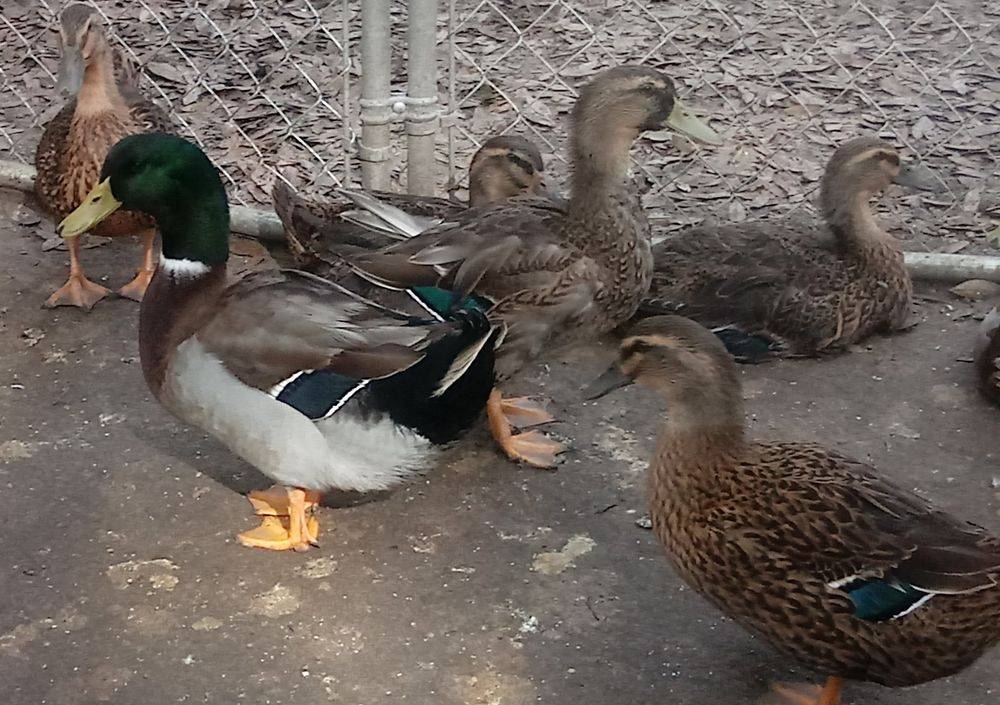 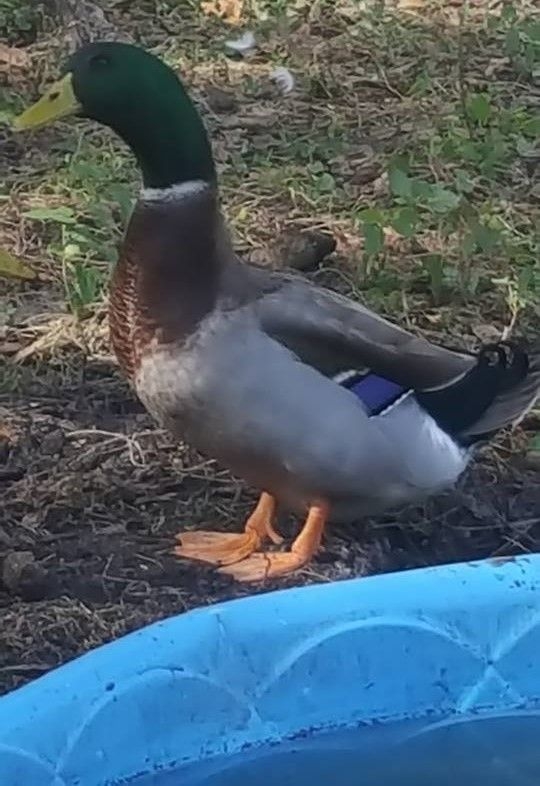 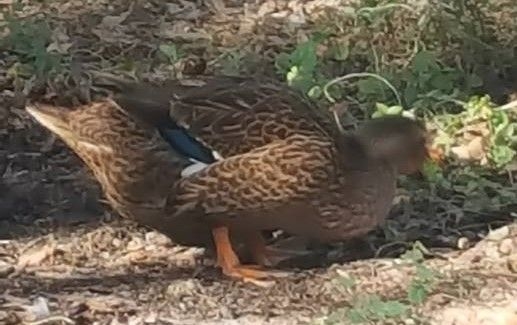 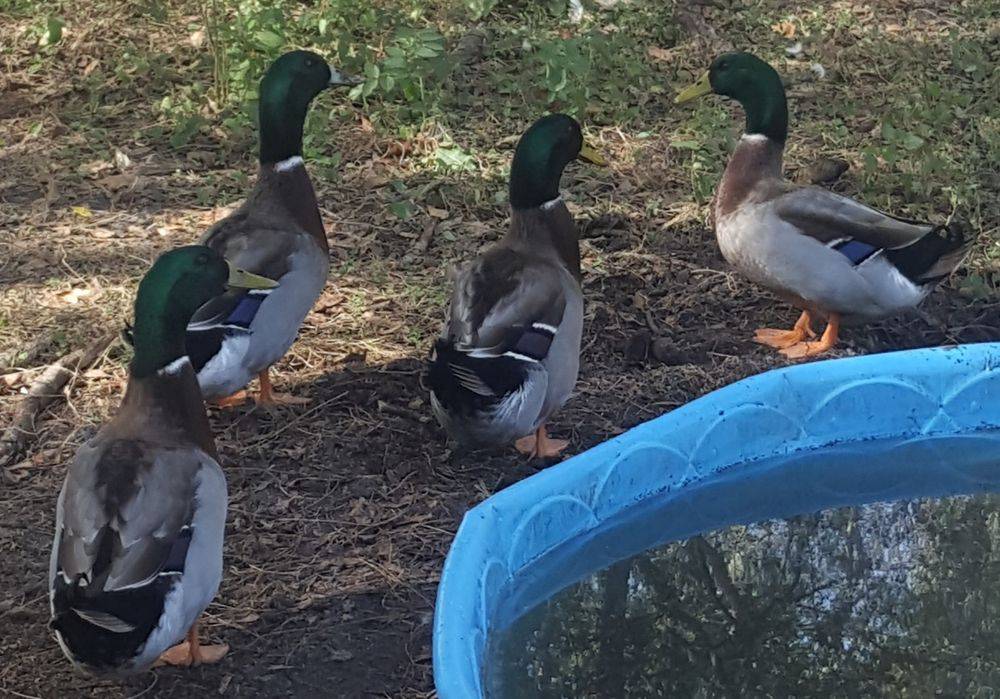