The Royal Palm Heritage Turkey is on the National Endangered "THREATENED" list.

Temperament: Highly dependent on selection by breeder, Some select for aggressive, others docile

The Royal Palm is a strikingly attractive and small-sized turkey variety. The first birds in America to have the Palm color pattern appeared in a mixed flock of Black, Bronze, Narragansett, and Wild turkeys on the farm of Enoch Carson of Lake Worth, Florida in the 1920s. Further selection has been made since then to stabilize the consistency of color and other characteristics. As an anonymous breeder wrote to Feathered World magazine in 1931, “Turkeys of this type of coloration do crop up by chance where different color varieties are crossed . . . but it takes years to perfect their markings.” The Royal Palm was recognized by the American Poultry Association in 1971. It is similar to a European variety called the Pied, Crollwitz, or Black-laced White, which has been known since the 1700s.

Royal Palms are active, thrifty turkeys, excellent foragers, and good flyers. Standard weights are 16 pounds for young toms and 10 pounds for young hens. The Royal Palm has not been purposefully selected for either growth rate or muscling, being used primarily as an exhibition variety.

The Royal Palm lacks the commercial potential of the other varieties, but it has a role to play on small farms, for home production of meat or where its ability to control insect pests would be of value. 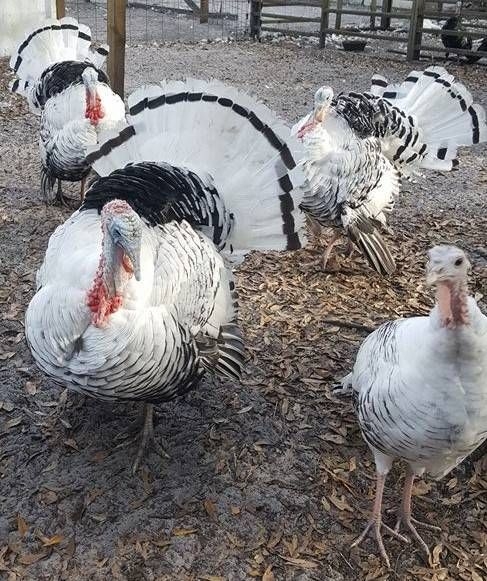 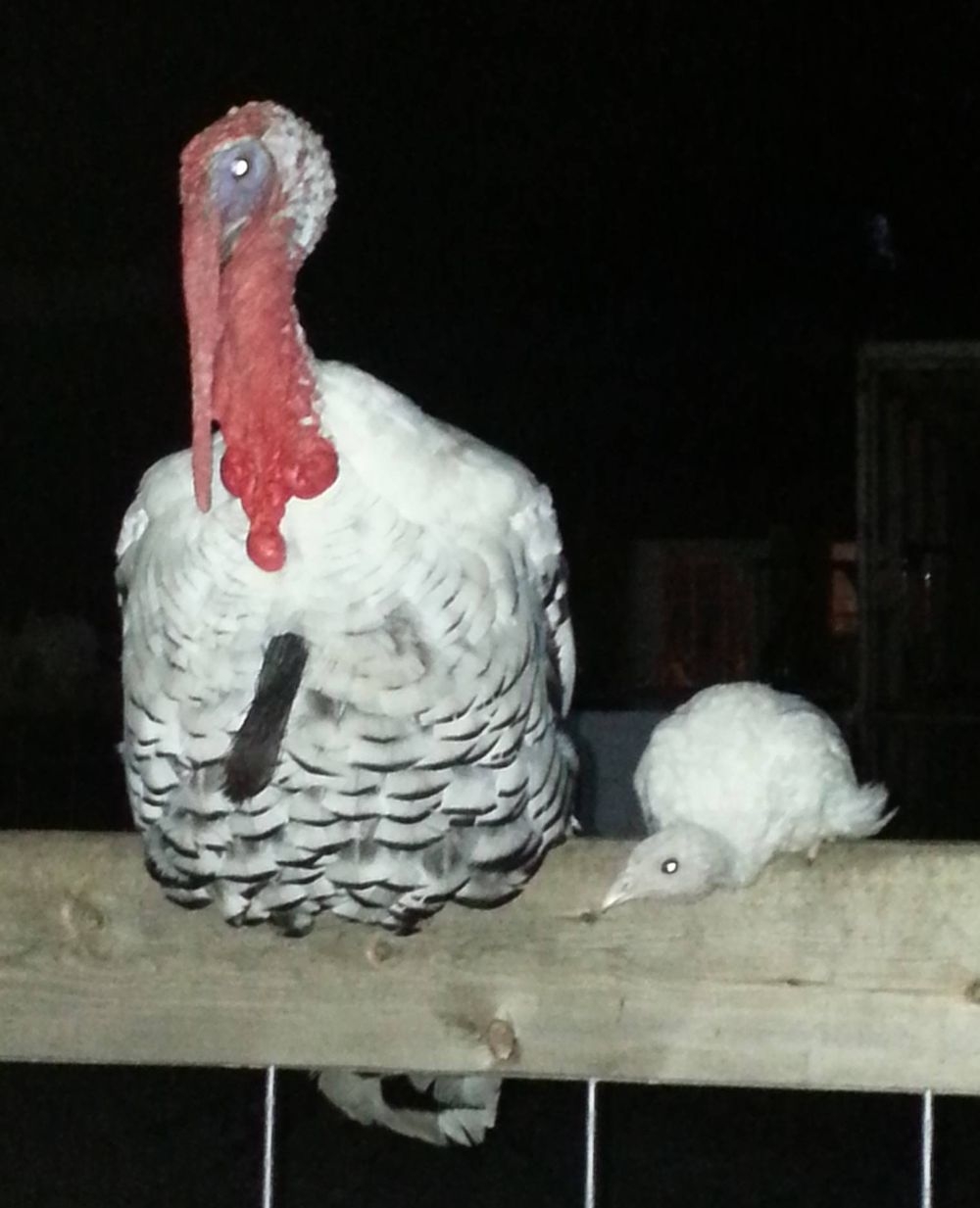 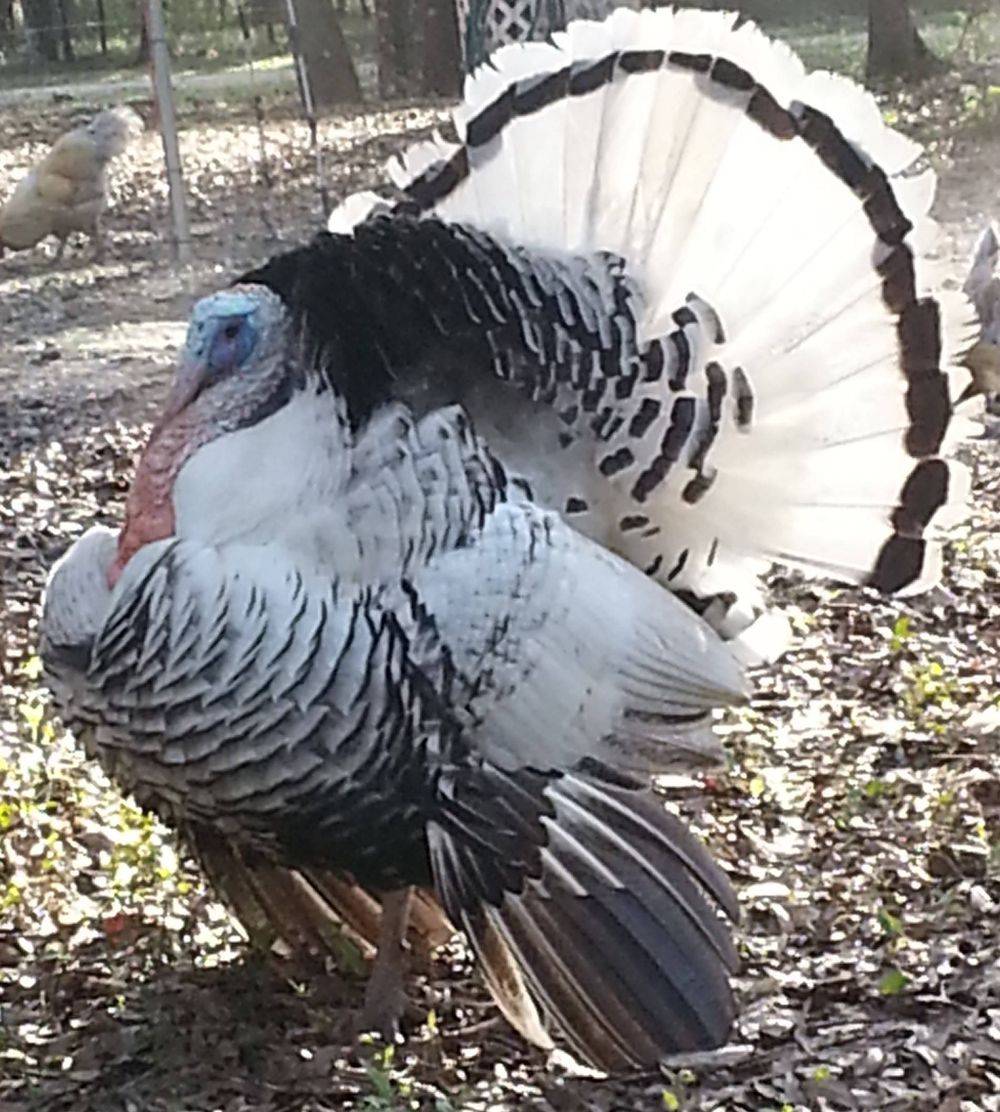 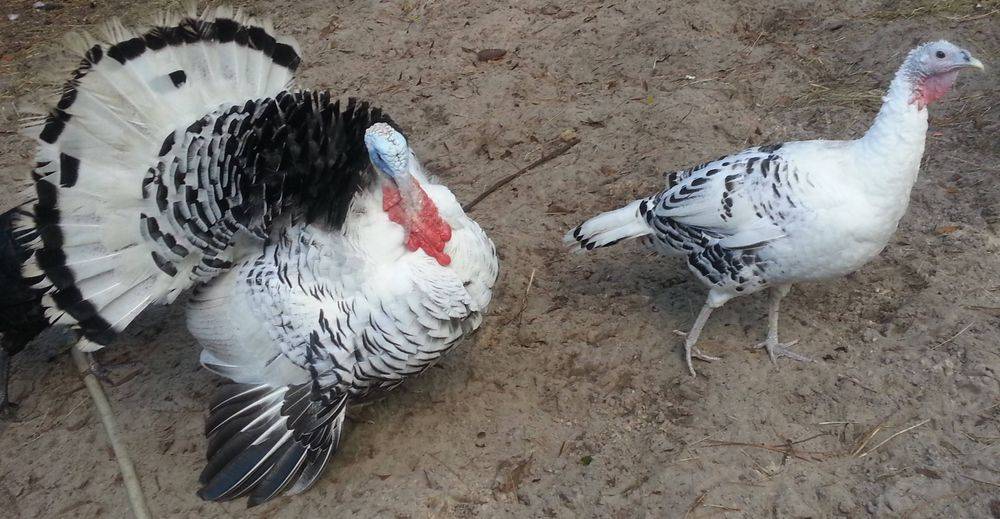 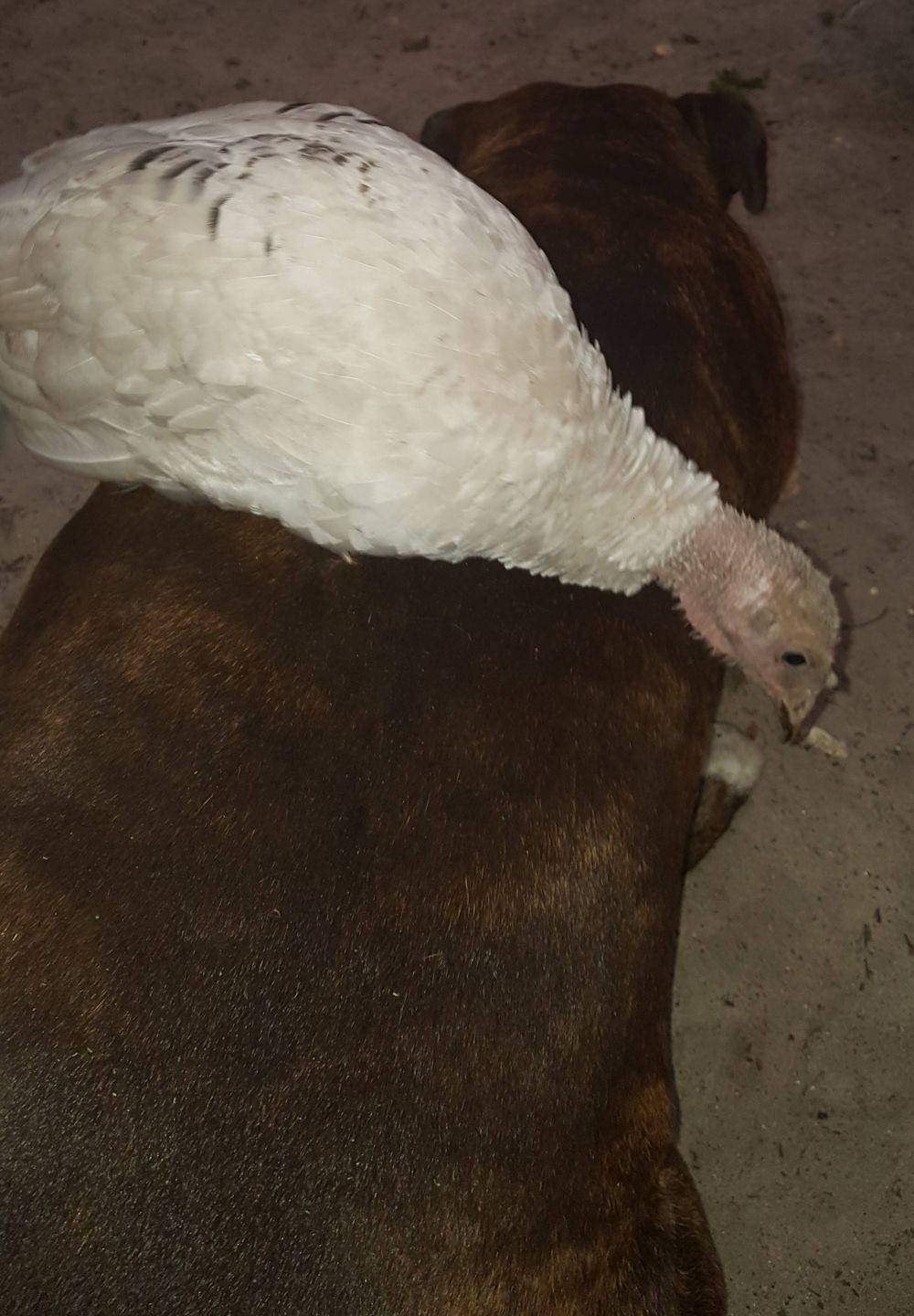 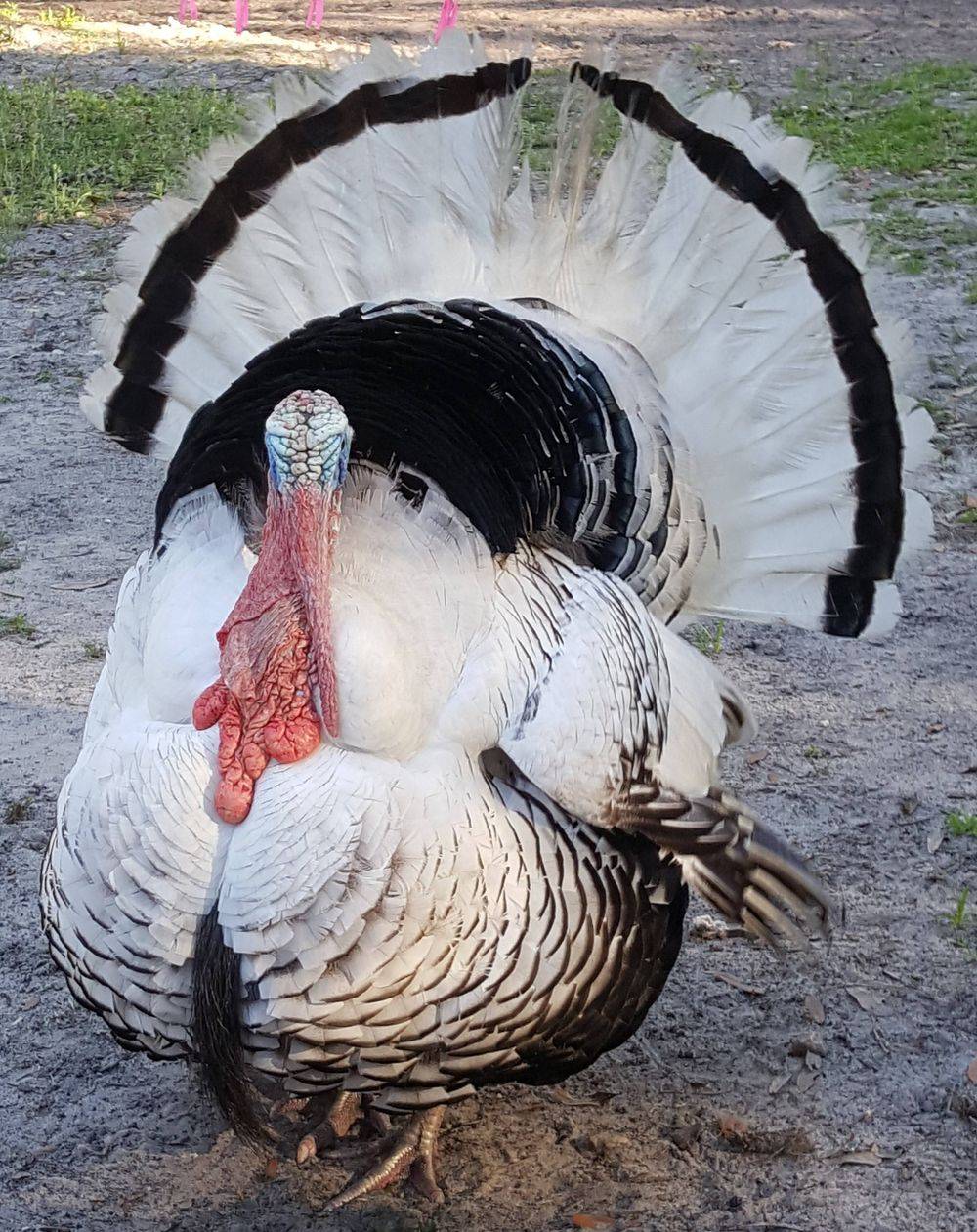